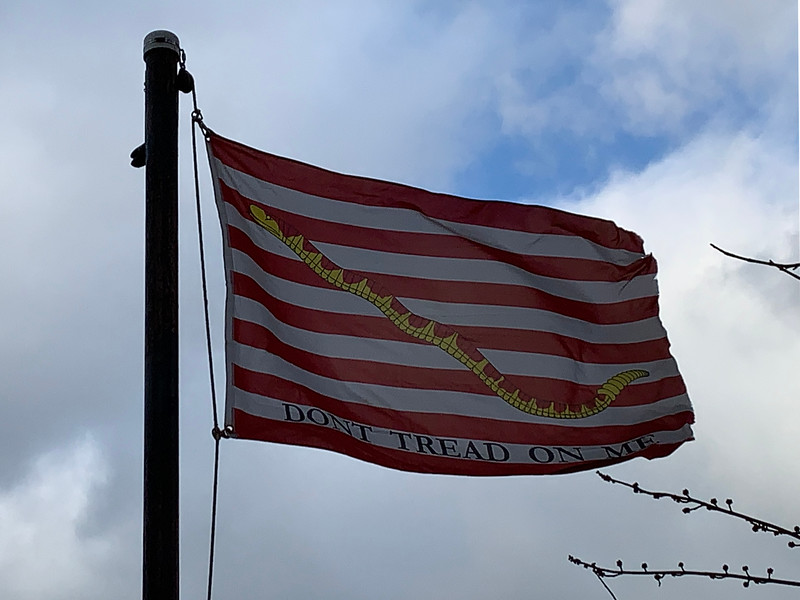 On February 6, 1971, astronaut and golfer Alan Shepard turned the Apollo 14 landing site into a driving range.

Apollo 14 commander Shepard was the first American astronaut in space, but today he’s almost as well known as the first — and so far, only — person to hit a golf ball on the Moon. Just before leaving the lunar surface in 1971, he attached a 6-iron golf club head to the foldable shaft of a lunar soil sampler and whacked two golf balls out into the gray lunar distance. Like a lot of spaceflight equipment, the 6-iron (a club typically used to hit the ball longer distances, in the 130-210 yard range) had been specially modified to fit onto the soil sampler; Shepard paid for the modified 6-iron himself, although there’s no record of how much it cost him.